Methadone Near Me » What You Need to Know About Methadone Detoxing 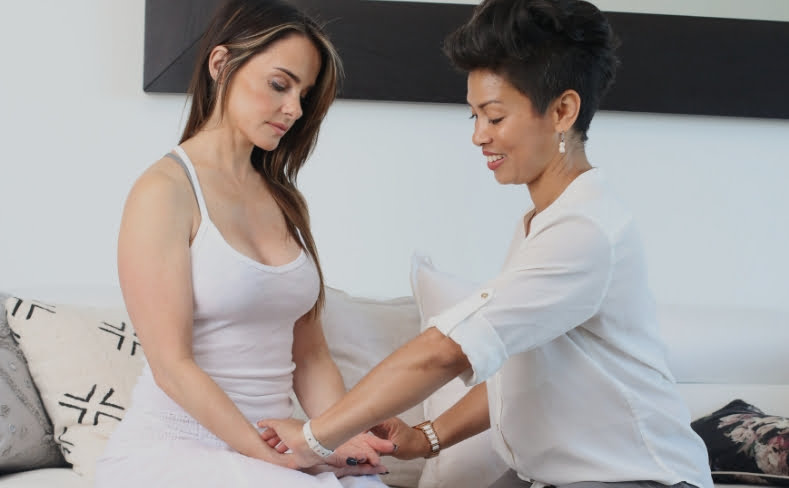 Have you noticed that the opioid addiction crisis is all over the news?

There’s a reason for that. In 2016, 2.5 million people had an addiction to painkillers or heroin. That same year, 52,000 people overdosed and died from illegal drug overdoses.

In addition to being some of the most dangerous drugs, heroin and painkillers are also highly addictive. Opioids like heroin are one of the hardest drugs to quit on your own, but you don’t have to do it alone.

There are treatments like methadone detoxing that make it an easier process and reduce your risk of relapse. This article will look at how methadone works and how it can help people with opioid addictions.

Before we look at how a methadone detox works, let’s look at how heroin and painkillers work in the body.

People use opioids like these to get a sense of euphoria and pleasure and to reduce pain. This happens because they are releasing a chemical called dopamine into the brain.

If a person has a substance like heroin pumping dopamine into the brain, the brain figures, “Hey, we don’t need to make as much of that stuff.” The brain stops making dopamine on its own.

Of course, this means that when a person stops using opioids, the brain suddenly has no dopamine. This leads to and causes withdrawal symptoms until the brain realizes it has to produce its own dopamine again.

It can take a long time for the brain to begin producing its normal levels of dopamine again. This often leads to:

If a person stops using opioids suddenly, they can have severe health issues because withdrawal can affect their breathing. This is why it’s important for people to quit in a safe environment like detox.

In 1937, methadone was developed in Germany because the country was running out of opium. People needed a way to detox safely, and methadone became the best option.

In 1947, methadone was approved for use in the US. Since then methadone detoxing has been a common way to stop using opioids.

Methadone itself is an opioid. This may make you wonder how an opioid addiction can be treated with an opioid. The main reason is that methadone is a slow-release medication.

Most opioids have a quick release time. Once a person takes it, they feel the effects almost instantly.

Methadone, on the other hand, is released throughout the body over time. This helps with physical withdrawal symptoms.

Methadone works for people detoxing from opioids because it releases dopamine in the brain without giving that instant high. This relieves people’s painful symptoms without giving them the euphoria that made them use drugs in the first place.

People who use methadone detoxing are less likely to relapse because they are not suffering from as many painful symptoms and are not as depressed.

Sometimes people get prescribed methadone for detoxification, but it can also be used long-term. Methadone itself can be addictive, so doctors have to closely watch anyone taking methadone especially over a long period of time.

In methadone detoxing, patients take between 10-20 mg of methadone. Doctors increase this by 10 mg at a time until the patient’s withdrawal symptoms are under control. 30 mg of methadone has about the same effect as 5 mg of heroin.

They continue using this full dose for about 2-3 days. Doctors then start reducing their dose by up to 20% a day until they’re down to nothing. Once patients are drug-free, they need therapy and long-term care to prevent a relapse.

MMT is similar to methadone detoxing.

Patients are typically prescribed 10-20 mg of methadone in the beginning. Their dose is upped in increments of 10 until their painful symptoms of withdrawal are gone. The patient then continues to take the methadone as they go about their daily life and learn to live without drugs.

This type of treatment is controversial because people argue it just replaces one addiction with another. Other people think that if a person is taking a medication prescribed and monitored by a doctor for addiction, then it’s fine.

While people can quit using opioids cold turkey, it can be extremely difficult and painful. By detoxing with methadone in a treatment center, patients are monitored by professionals.

This type of detox is also way less painful than quitting cold turkey. Remember all those symptoms of opioid withdrawal?

Methadone takes care of all of those. Doctors are on hand and able to provide a methadone dose increase if withdrawal symptoms increase or change.

People who don’t have to fight all the physical symptoms of withdrawal can focus on their emotional and mental needs to stay sober. Most people who detox with methadone also receive some kind of counseling.

One common type of counseling is cognitive-behavioral counseling (CBT). The goal of CBT is to identify negative and untrue thoughts that make people more likely to use drugs. Once thoughts are identified, patients work to change their thoughts and behavior.

By treating the psychological issues that cause people to use drugs in the first place, they are able to get better and not need drugs to feel good about themselves.

One last benefit is that relapse rates are much lower for people who use a methadone detox than those who don’t.

The biggest risk to methadone detox is that you can become dependent and addicted to methadone. This won’t happen, though, if you only take methadone for the few days during detox.

There are also some side effects of methadone to consider:

When patients stop taking methadone, they may experience withdrawal symptoms from it too. Ideally, these will be less severe than the symptoms of the original withdrawal.

Doctors have to closely monitor to see if the withdrawal symptoms patients have are from their original addiction or from the methadone itself.

Is It Right For You?

Now that you know how methadone works and how it can benefit people with addictions, it’s time to decide if it can help you.

If you’re interested in learning more about how methadone detoxing could help you, check out this article on treatment to fight opioid addiction. Or, give us a call at (855) 976-2092.