Methadone Near Me » Methadone Detox – Is It Worth It? 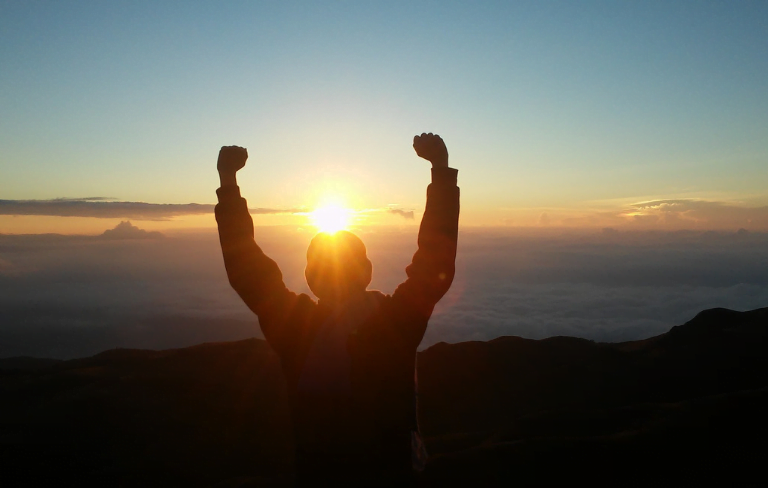 Methadone has its origins in WW2, although it had been developed some 10 years prior to that. It was found to be as effective as morphine but with the advantage that its a less addictive alternative to morphine use.  It didn’t take long for the synthetic drug to make it to the mainland USA, where it is now a Schedule II drug. What this means is that it is classed as a drug with the potential for abuse and addiction, but that it has medicinal benefits. Therefore, there are specific methadone prescription requirements that must be met before one can get treatment. As with all drugs, methadone has some pros and cons and it is important to consider those to determine whether or not it is a suitable treatment.

Before looking into the risks and benefits of methadone treatment, it is important to first gain some understanding of what the synthetic drug is.

“Methadone is a synthetic, narcotic analgesic (pain reliever). Often used by and associated with the treatment of heroin addicts it is also used for other medical purposes such as pain relief. The drug shares many of the same effects and characteristics of morphine and acts in similar ways to it and other narcotic medications. However, with methadone, the gradual and mild onset of action prevents the user from getting high and experiencing euphoric effects.”

The key, therefore, is that methadone does not make someone euphoric or high. The result was that physicians long believed that this would stop the drug from getting abused, as it does not have any pleasurable benefits. Unfortunately, perhaps simply because the substance is addictive, it quickly became a street drug as well. Additionally, it seems that although using methadone to get high is not possible when it’s used properly, it can create a rapid high when snorted or injected.

“Nasal administration of methadone results in rapid absorption and onset of effect and high bioavailability, which was greater than that reported for other nasal opioids, with a similar duration of effect.”

Unfortunately, methadone is quite heavily abused in this country and the Centers for Disease Control and Prevention has reported on the extent of this problem.

“More than 30% of prescription painkiller deaths involve methadone, even though only 2% of painkiller prescriptions are for this drug. Six times as many people died of methadone overdoses in 2009 than a decade before.”

To be used properly, methadone will have to be prescribed by a physician who understands the risks and dangers and educates both patients and their loved ones on the potential risks of methadone. Education has been found to be very effective in minimizing the associated risks. Additionally, it is important to understand that there are tremendous benefits to methadone treatment as well.

The Benefits of Methadone

Methadone treatment has now been available in this country for around four decades and it continues to be the treatment of choice for heroin addiction. The main reason for this is that it works, particularly if patients are properly supported and educated, and take the drug as directed. The fact that it works has been seen across the world, which is why it is now used virtually everywhere. One study in Taiwan showcased the long-term methadone success statistics of the beneficial impact on health and quality of life, for instance.

This demonstrates that the longer the patients continue with proper treatment, the better their outcomes will be. Indeed, some people have been able to come off drugs completely and regain control of their lives. It is also often these people who become volunteers or drug counselors themselves, as they have an in-depth understanding of addiction and because they truly understand the appropriate use of methadone. As such, it can be said that methadone treatment has a cumulative positive effect on the overall addiction spectrum.

This cumulative effect is also noticed in other areas of life and society, most notably health.

“This study compared the long-term effects of different psychosocial intervention models in participants at five MMT clinics in Xi’an of China, demonstrating that MMT supplemented with CP or CM can reduce heroin use and related risk behaviors, thereby reducing the incidence of HIV and HCV.”

Due to needle sharing, in particular, which is something that is done both with heroin and illicit use of methadone, various blood-borne diseases like HIV and hepatitis C are common among addicts. Ensuring that those addicted to heroin are provided with prescribed and supervised medication maintenance during methadone treatment reduces the risk of them abusing the drug and therefore also reduces the risk of them sharing needles and engaging in other risky behavior. This includes prostitution to sustain a habit, particularly if methadone is made available on prescription.

Methadone is not a comfortable drug to take. It can lead to significant side effects both short term and long term. Short term side effects include sexual impotence, gastrointestinal problems, urinary retention, feeling lightheaded, dry mouth, and drowsiness. If abused, it can also lead to anaphylactic shock, seizures, fainting, loss of coordination and balance, depressed breathing, irregular heartbeat, and in the worst case scenario, death through an overdose.

On the other hand, those addicted to heroin also experience those side effects and have a far greater chance of experiencing more serious ones. The danger lies in the fact that methadone is often abused, rather than used as prescribed. If used properly, which is the medically and legally acceptable manner, methadone is a very viable treatment. However, users must recognize that, like opium and heroin, it is an opioid agonist, albeit milder. This means the side effects, as stated, have the potential to be lethal and that methadone itself is addictive.

So is methadone worth it? If used properly, on prescription, to combat heroin addiction, then absolutely yes. But anyone who is prescribed the substance must be realistic about what it actually is. Most of all, they must follow their physician’s instructions. To get help with opioid addiction, visit our about us page or contact us at (855) 976-2092.