Why You Should Never Divert Your Methadone

What to Expect: Symptoms of Methadone Withdrawal You’ll Encounter in Detox 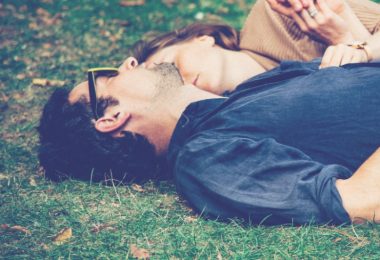 7 Things You Need to Know About Tapering Off Methadone 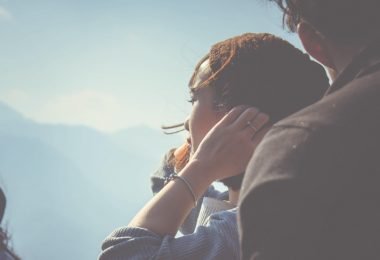 Can You Become Addicted to Methadone? 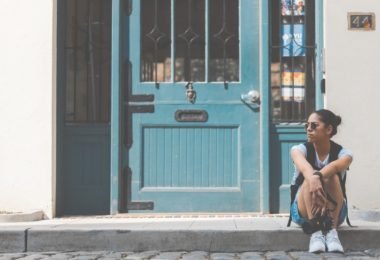 5 Methadone Withdrawal Symptoms You Need to Know About 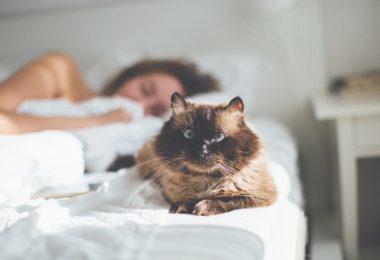 What are the Benefits of Methadone for Opioid Addiction? 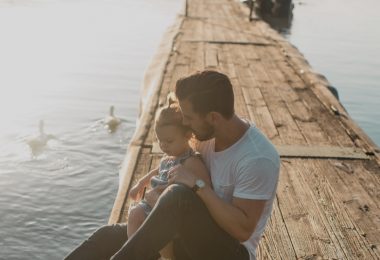 Problems With Methadone Treatment To Be Aware Of 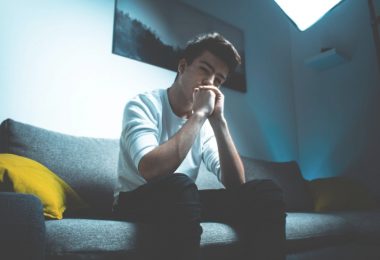 Methadone Near Me » Benefits & Risks of methadone to combat opiate addiction

Methadone treatment is a popular option to not only drug addiction combat, but other withdraw symptoms or struggles with prescription opiates. Since the 1940s, methadone opioid treatment programs have been an opportunity for people to wean themselves off heroin and other opioids and return to a sober lifestyle without the life-threatening effects of withdrawal. Even through decades of opioid abuse it has more than doubled in the past 10 years. OTP’s are currently located in every state in North America except North Dakota and Wyoming. The District of Columbia and the territories of Puerto Rico and the Virgin Islands also have OTP’s in operation.

Methadone is a prescription narcotic that is primarily prescribed for pain. Methadone works by changing how the brain and nervous system respond to pain. It lessens the painful symptoms of opiate withdrawal and blocks the euphoric effects of opiate drugs such as heroin, morphine, and codeine, as well as semi-synthetic opioids like oxycodone and hydrocodone. Methadone is offered in many forms including pills, liquids and even wafers, and average daily doses usually last four to eight hours. In most cases methadone is prescribed as a treatment plan that includes counseling and other available services depending on the location of the treatment center.

The drug itself has addictive properties; therefore, medical professionals are hesitant to prescribe it for everyday pain—they also keep a close eye on their patients who are taking it. When it comes to addiction treatment, methadone is used to combat the side effects of withdrawal, especially for heroin and prescription opioids.

Opioid addiction is not a new concept. It goes back as far as the Civil War, where soldiers were given opioids for battle wounds, stress, and other medical issues. By as early as 1900, an estimated 300,000 people were addicted to opioids in the United States. With heroin and other opioids becoming more and more prevalent in society, the federal government attempted several measures to combat the ever growing problem.

The Harrison Act of 1919 granted medical detox of opioids with morphine. It was not long until they noticed that morphine treatment was accelerating the problem because it is too similar to that of heroin and similar opioids. Soon after, congress established two treatment facilities. One in Fort Worth, Texas, and another in Lexington, Kentucky. These early rehabilitation centers worked with patients with opioid addiction that entered voluntarily. However, they did also serve as hospitals for prison inmates who had opioid addictions and were legally committed. Unfortunately, “Two major follow-up studies showed the program to be a failure. One reported a relapse rate of 93 percent in 1,881 former patients,” said NCBI.

Finally, in the 1960s the federal government began to study the effectiveness of Opioid Maintenance Therapy, or as it’s now known, Opioid Treatment Programs. A very large part of the effectiveness of this study was the development of methadone as treatment, rather than morphine or other short-acting opioids. After finding that this method seemed to create the best outcome of the previous tries, the federal government fought bills on regulating opioid treatment programs for another 20 years after.

Finally, in the 1980s the Substance Abuse and Mental Health Services Administration was created as the oversight of training and administration to the ever-expanding treatment centers. Ultimately the Federal government still oversees all Opioid Matenance Centers or Opioid Treatment Programs.

A 2011 survey by SAMHSA found that 245,000 people were admitted into opiate treatment programs and over half of those required maintenance and detox services. Methadone was the primary medication given to those in treatment; the survey reported nearly 270,000 people receiving methadone in March 2011.

As mentioned previously, people seek out these treatment centers for a variety of reasons. The most obvious is relief from opiate abuse. There can also be social, medical, job-related, and legal matters that need to be addressed. Many go to their appointments as a requirement of treatment and some do relapse and seek methadone to manage cravings or withdrawal symptoms. However, before a patient is prescribed any kind of treatment they go through a fairly normal medical screening process. This consists of everything from the patient’s medical history and history of drug use, to medication interactions and overall physical condition. Once treatment options have been discussed and chosen, people often also see counselors and therapist to help aid in recovery.

Since everyone’s addiction must be handled differently, each opioid treatment program helps tailor all available options to each person. Methadone clinic treatment does not only focus on drug abuse alone. People with co-occurring disorders, such as psychological issues, need to have their addiction and disorders controlled together in order to have a healthier and more productive future.

These treatment centers are staffed by trained medical professionals who go through vigorous classes to be able to administer methadone and work among a variety of people and ailments. According to the American Addiction Centers, there are three primary means of treatment for those seeking an opioid treatment program.

It’s necessary to really understand the potential benefits and risks of methadone use to combat opioid addiction. When methadone is taken as a maintenance treatment to control addiction, there are inherent risks involved. Often, doses must be suitable for each person, and adjustments are usually necessary. This process is known as induction and must be closely managed by medical staff. Methadone is a highly addictive substance that can lead to physical dependence which requires additional counseling, therapy and medical treatment to overcome. The withdrawal symptoms are similar to that of many other substances and include;

Methadone withdrawal usually only lasts about 7-10 days, but may persist depending on how long the drug was taken as well as other factors related to each individual situation. While taking methadone, there can be potential interactions with other medications. In many studied cases these interactions deal with the heart, the active ingredients in other medications can remain in the body for longer than usual, triggering an overdose. However, methadone should always be taken in the prescribed dose and schedule with a doctor’s permission.

From a patient point of view some of the cons to attempting this kind of treatment are intimidating. First of all they are administered based on strict protocols which can make patients feel like they have no control. Some other inconveniences involve travel arrangements, especially if daily visits are needed. Also work constrictions and even simply the anxiety of having to go creates issues in consistency and recovery.

Unfortunately, methadone overdoses are becoming more common along with the availability. The entire reason for methadone was to have something similar to opioids but not nearly as strong in order to wean patients off the drugs. Yet some have tried to compensate the high with higher doses of methadone, resulting in accidental overdoses. In 2014 alone, 14,000 people died from prescription opioid overdoses from medications such as methadone. Because of this, medical professionals outline a few precautions while taking the medication.

The primary benefit to taking methadone to combat opioid addiction is that this drug is medically monitored and controlled. It helps curb severe cravings and allow the person to ease off drugs slowly with less chance of relapse. Furthermore, if a person gains tolerance to the medication, dosages can be increased under medical supervision to relieve withdrawal symptoms.

A second benefit, according to the National Alliance of Advocates for Buprenorphine Treatment, is that opioid treatment programs typically cost less than other treatment options. Pricing may be calculated based on the patient’s income. Methadone clinics are not restricted by patient volume, so they usually don’t turn people away if they want help.

Then finally, another aid many may not think of nor understand is that women who are pregnant or breastfeeding can safely take methadone. When withdrawal from an abused drug happens to a pregnant woman, it can potentially cause a miscarriage or premature birth. Methadone has the ability to prevent withdrawal symptoms even in pregnant women and helps reduce risks to both mother and child. Contrary to popular belief, methadone treatment while pregnant will not cause birth defects; however, some babies do run the risk of withdrawal after birth.

Overall, the benefits and risks of methadone to combat opioid addiction is apparent. It’s ultimately up to the user to be brave enough to seek help. Just remember there is plenty of opportunities, outlets and people who want to help all around all you have to do is ask.

It seems we can’t find what you’re looking for. Perhaps searching can help.