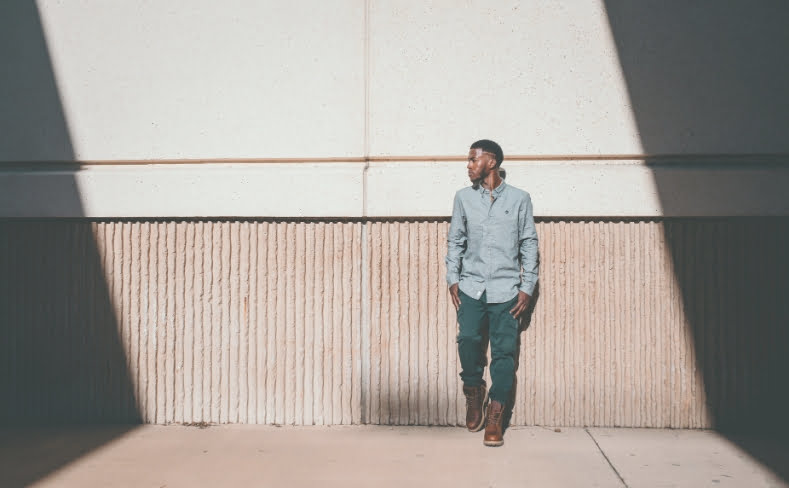 Heroin is a short-acting opioid. This means it rapidly creates a high, which doesn’t last long. In contrast, methadone is a long-acting opioid, meaning it is slow to take effect and doesn’t lead to a euphoric high.

“There is cross-tolerance and cross-dependence among the various opiates. This is the premise for using methadone in the detoxification and maintenance of heroin people addicted to heroin. Due to the long half-life and duration of action of methadone, the abstinence syndrome is delayed and prolonged but less severe than that from a shorter-acting opiate such as heroin.”

Methadone is still an opioid drug, however, albeit a synthetic one. This means that, like other opioids, it has painkilling effects, lowers blood pressure, leads to sedation, slows bowel activity, and depresses breathing. Detoxing from heroin is a painful and frightening process, and methadone can make this easier through its painkilling and relaxing effects.

The danger, however, is that methadone is habit-forming in and of itself. In addition, some people develop a tolerance to it. It is vital, therefore, that it is used for short term detox only, with a clear end date in mind. Using methadone properly for the treatment of heroin addiction has a number of very important benefits. So much so, in fact, that most physicians feel they outweigh the potential risks associated with the drug.

The Benefits of Methadone Detox

The biggest benefit of this treatment, naturally, is that it can help someone beat a heroin addiction. But it also has many associated and cumulative benefits, including a reduction in the prevalence of blood-borne diseases such as HIV and Hep C, a reduction in criminal behavior, a reduction in mortality, and even improving family relationships.

“Children whose parents abuse drugs are exposed to numerous factors that increase the likelihood of future drug abuse. The experimental intervention supplemented methadone treatment with 33 sessions of family training combined with 9 months of home-based case management. One year after the family skills training, results indicate significant positive changes among parents, especially in the areas of parent skills, parent drug use, deviant peers and family management. Programs such as this may be an important adjunct to treatment programs, helping to strengthen family bonding and to reduce parents’ drug use.”

How to Use Methadone Short Term  to Detox

Methadone is a Schedule II drug, which means that it has a high potential for abuse and addiction, but that it also has important medical uses. Legally, therefore, it is only available on prescription and those who are prescribed it must remain under consultation with their physician to ensure that the treatment is effective. Generally speaking, this means a certain dosage is prescribed to the patient and this is then slowly reduced. The starting dosage and how quickly and by how much it is reduced varies for each patient.

“Methadone is dispensed primarily in oral forms, including tablets, powder, and liquid for the treatment of narcotics addiction. Single doses, which should not exceed 80 – 100 milligrams daily, can last anywhere from 24 to 36 hours depending on user characteristics (e.g., age, weight, level of addiction, and tolerance); the long-acting nature of the drug is a distinct advantage since it requires less frequent administration, limiting potential harmful effects.”

One of the key reasons why methadone should only be prescribed while monitored by a physician, at the right dosage, and for short periods of time only, is because it is a habit-forming drug. What this means is that, once patients stop taking methadone, they will experience withdrawal symptoms. It is of the utmost importance that a treatment facility will determine whether the withdrawal symptoms the patients’ experience are due to heroin withdrawal, which could mean they require longer methadone treatment, or due to methadone withdrawal, which can be supported in different ways. Additionally, once the withdrawal phase is over, patients should continue to be supported and monitored as there is a high risk of relapse to heroin. Methadone treatment must be seen as an element of the overall recovery journey of the individual, therefore, and not as the sole treatment that will eventually “cure” them.

Danger of Improper Use of Methadone

Finally, it must be recognized that methadone is sometimes used improperly both by drug addicts and by prescribing physicians. Methadone is used illicitly more and more often, leading to numerous overdose deaths.

“A synthetic form of opium, it is cheap and long lasting, a powerful pain reliever that has helped millions. But because it is also abused by thrill seekers and badly prescribed by doctors unfamiliar with its risks, methadone is now the fastest growing cause of narcotic deaths.”

Unfortunately, as previously mentioned, it is also often prescribed improperly. Physicians, nurse practitioners, and other prescribing authorities now often recommend it for its strong painkilling effects, which is what the drug was originally designed for. As a synthetic drug, it is also cheap to manufacture, which is another reason why it is popular as a prescription drug.

Unfortunately, as with all opioids, it is an addictive substance and one with a lot of very dangerous risks, including death. It is for this reason that it is also controversial, not in the least because there has been a significant increase in the number of people who have died as a result of a methadone overdose. In fact, twice as many people now die of methadone overdose than they do with heroin.

When methadone is used for detox over a short period of time, treatment clinics help to manage dosages and a persons safety. If you are looking for a methadone clinic near you for a short-term detox method, contact us at (855) 976-2092.