Methadone Near Me » Celebrities on Heroin: How They Kicked the Habit 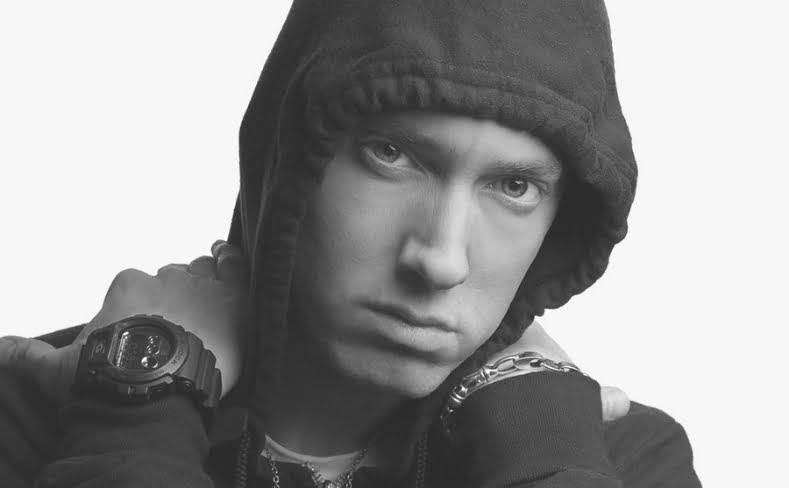 The drug makes users forget their pain and feel warm and relaxed. However, heroin is highly addictive and many people quickly find themselves addicted.

Although many of us hold a very harsh view of heroin addicts, there are many high-functioning users who go unnoticed by society.

In this article, we’ll look at celebrities on heroin and what these famous addicts did to recover.

This American rapper has often spoken about his drug addiction and canceled a tour in 2005 to go to rehab. Eminem later revealed that at one point during his addiction, every single day, he was taking around sixty Valium and thirty Vicodin pills.

In 2007, for Eminem methadone overdose almost took his life, when he passed out in his own home and almost died.

He explains: “The doctors told me I’d done the equivalent of four bags of heroin… They said I was about two hours from dying… Had I got to the hospital about two hours later, I would have died.”

Even after this experience, Eminem relapsed one month later. But, it was this that helped him decide to radically change his life. His love for his three children also ultimately inspired him to get clean and be a good father.

Recovery wasn’t easy and he explains that he still had an “addict’s brain.” His chosen way to overcome addiction was to turn to exercise.

Eminem explains how he would wake up in the early morning and run for eight and a half miles before going into the studio. He would then do the same in the evening.

This year, he celebrates 10 years drug-free.

2. Nicole Richie Made a “Difficult Decision”

Reality TV star and daughter of Lionel Richie, Nicole Richie’s cocaine use started at the age of 18. She believes that growing up privileged led her to a life of drug-taking as nothing excited her anymore.

As well as being an addict, Richie also suffered from an eating disorder. Although she went to rehab and received treatment, she soon relapsed.

Not long after this treatment, Richie began using heroin. The situation only got worse when she was arrested for being in possession of the drug in 2003.

However, she explains that she made the difficult decision to come off the drugs herself. She also began seeing a doctor and nutritionist.

It seems that she successfully turned her life around. In 2008, Richie became pregnant with her first child and her second came along in 2009.

However, she now has the problem of how to explain her drug addiction to her children. She said: “We’re starting with, ‘Mummy got grounded a lot.'”

Actress Angelina Jolie’s dark past isn’t news to anyone. Most will remember the time she and her then-boyfriend, Billy Bob Thornton, wore vials of each other’s blood in necklaces.

But, she now believes herself to be very lucky to be alive. She told 60 Minutes: “I went through heavy, darker times and I survived them. I didn’t die young, so I’m very lucky. There are other artists and people who didn’t survive certain things.”

Jolie now believes that part of her problem was that she was self-absorbed and naive of the world. This realization helped her kick the drug habit for good.

What changed her life for the better was becoming a Goodwill Ambassador for the United Nations High Commission for Refugees (UNHCR).

She now works as a humanitarian and filmmaker. She is also mother to six children, three of whom she adopted.

Jolie now focuses on living a healthy lifestyle and has reportedly taken up kickboxing to help her deal with the split from Brad Pitt.

4. Russell Brand Takes One Day at a Time

British comedian, actor, and activist regularly speaks about his addiction. He has recently written a book called Recovery: Freedom From Our Addictions which runs through the 12 steps followed by Alcoholics Anonymous in an entertaining manner.

Brand started using drugs when he was a teenager. He has famously been addicted to heroin, crack, alcohol, chocolate, and sex.

Describing what it’s like to be a heroin addict Russell Brand says: “I cannot accurately convey to you the efficiency of heroin in neutralizing pain. It transforms a tight, white fist into a gentle, brown wave. From my first inhalation 15 years ago, it fumigated my private hell and lay me down in its hazy pastures and a bathroom floor in Hackney embraced me like a womb.”

Now, he has now been sober for 15 years. However, it has by no means been easy to “kick his habits” and Brand often speaks candidly about his own experiences in the hopes of helping others.

He explains that giving up drugs and alcohol requires “incredible support and fastidious structuring” and that recovery can only be taken one day at a time.

Brand explains how support fellowships were his lifeline during recovery and he has found new ways to deal with reality, rather than turning to heroin.

He is now advocating for people to view addicts compassionately and has worked on drug policy reforms in the UK to avoid “unnecessary criminalization”.

Brand now lives a very different life compared to 15 years ago. He is married and reportedly now the father of two.

Actor Robert Downey Jr. is one of the highest paid in Hollywood thanks to films such as Ironman.

However, for a while, he was completely broke due to his heroin, cocaine and alcohol addiction. His behavior was also widely reported in the media.

Downey Jr. spent years in and out of prison and was fired from multiple jobs due to his addiction.

Robert Downey Jr.’s drug addiction came to a halt after receiving an ultimatum from his producer and actress wife, Susan Downey.

The full support of his wife helped him kick the habit for good as well as 12-step programs, therapy, and yoga.

Many Celebrities on Heroin Successfully Kick the Habit

These stories of celebrities on heroin who have managed to successfully kick the habit and turn their lives around are no doubt inspiring.

It may feel impossible, but you can find help, read more on the blog about the ways to overcome addiction for good.